Some Brands Had Some Fun On #TalkLikeAPirateDay …. There are some days when it’s a lot of fun doing business in social media. Today was one of those days. Seeing brands take a shot at participating in the trend of the day brought a lot of laughs.

I’m not quite sure anyone did anything mind blowing but that’s okay. It seems that a lot of people had fun and simply joined in the conversation.

I took a moment and curated some for your review. It’s not an all encompassing list but you get a good chance to see what some people did. It was actually enjoyable and shareable.

There are some you will see below that we’re pretty good. There were also some that were pretty bad. But at least they all tried.

Unfortunately, some decided to spew pablum into the trend and use it to push items for sale directly. Don’t worry, those offenders were weeded out and many met a fateful demise on Twitter. When will they learn?

My favorite? Can you go wrong with Kermit and the Muppets? I don’t think so. Here’s some of what went on today on Twitter in the #TalkLikeAPirate conversation. 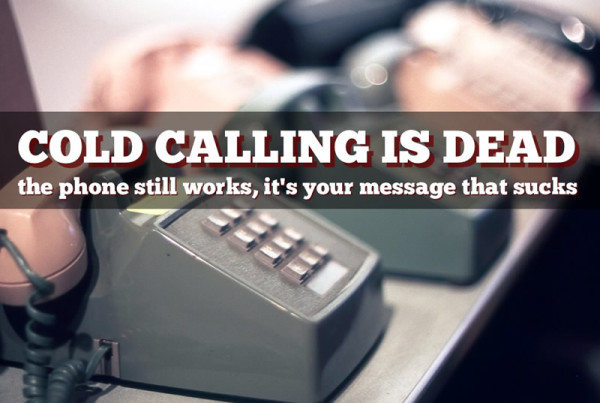 Why Are You Cold Calling Me And Messaging Me…I’m Not A Lead!